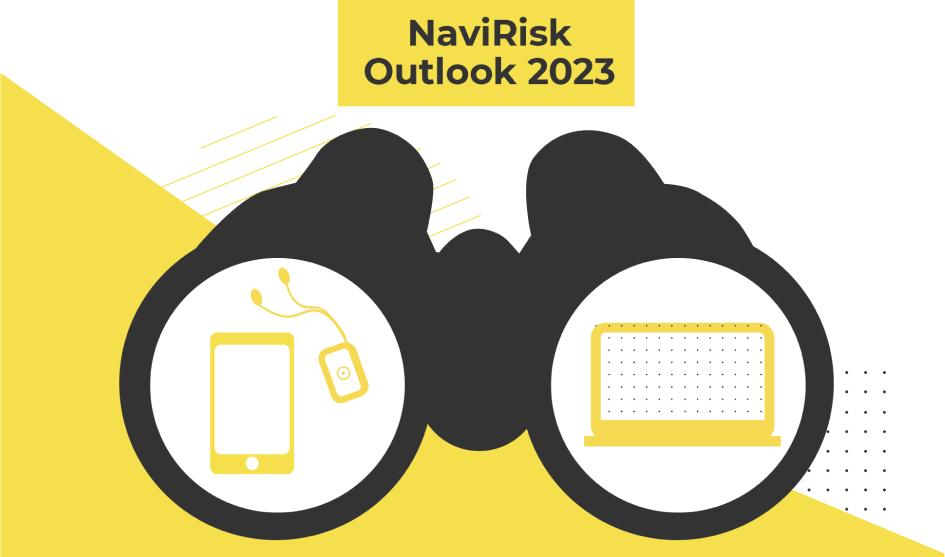 Russia’s aggression against Ukraine will likely be remembered as a historic turning point in world economics and international relations but also as the beginning of a new era when it comes to anticipating threats and mitigating risks – writes in his analysis Ondrej Slechta – Associate Partner NaviRisk for Czechia and the Slovak Republic.

The invasion of Ukraine has been a watershed moment for risk advisory and corporate security teams by exacerbating trends that have been growing underneath the surface for months or even years before the war started.

The war, however, has shown once and for all, the overwhelming trend of open-source intelligence and a vast amount of commercial data available resulting in the new paradigm, placing intelligence gathering as a matter not only restricted just for government spy agencies anymore.

And this is the trend the Ukrainian crisis has objectively highlighted. Journalists report developments on the battleground by using commercial space data. War crimes investigators collect evidence by analyzing TikTok videos. War propaganda and information operations are being reversed by online verification based on geolocating and attribution of the proper context. It is not surprising that this trend will, as usual, be reflected in the civilian sphere and business.

In the years to come, not only multinational companies will be facing a diverse multitude of risks stemming from the renewed war in Europe and great power competition, protectionism and de-globalization, climate change but also greenflation and environmental radicalism, as well as domestic extremism, persisting threat of terrorist attacks, not to mention rapidly changing trend of cyberattacks – he concludes.

Thus, it is not hard to imagine how the explosion of open-source intelligence, commercially available imagery intelligence, and the rise of AI will inevitably enable sorts of individuals and private companies to collect, analyze and disseminate intelligence:

➡ Tech companies in need of intelligence about cyber threats;

➡ Critical infrastructure in need of actionable information about threats that could disrupt or destroy their systems, which may result in power outages and the collapse of society;

➡ Pharmaceutical and healthcare companies gathering facts about possible counterfeits and adversary activities which may harm their brand and goodwill;

We are on the verge of a new intelligence revolution and the answer to the questions of how commercial companies will adapt to this challenge will largely determine their position and performance in the coming years.

If you want to know how to protect your privacy in the age of mass surveillance or legally obtain information about your contractors – contact us at info@wearenavirisk.com